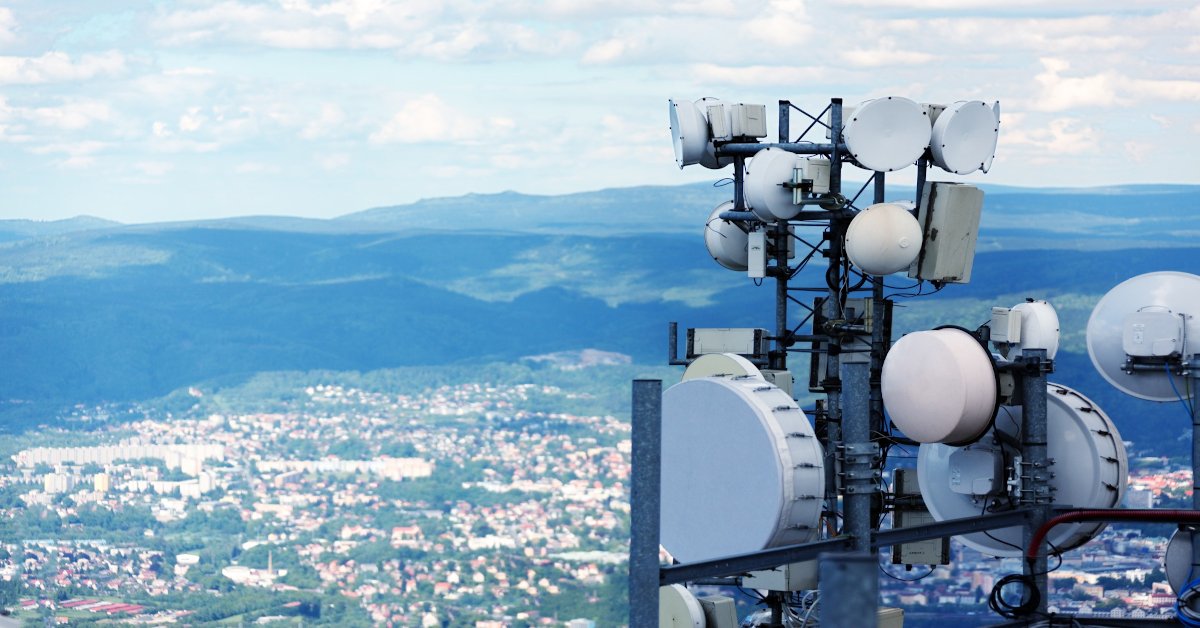 Note: This article was originally written on September 3, 2020

What the experts are saying