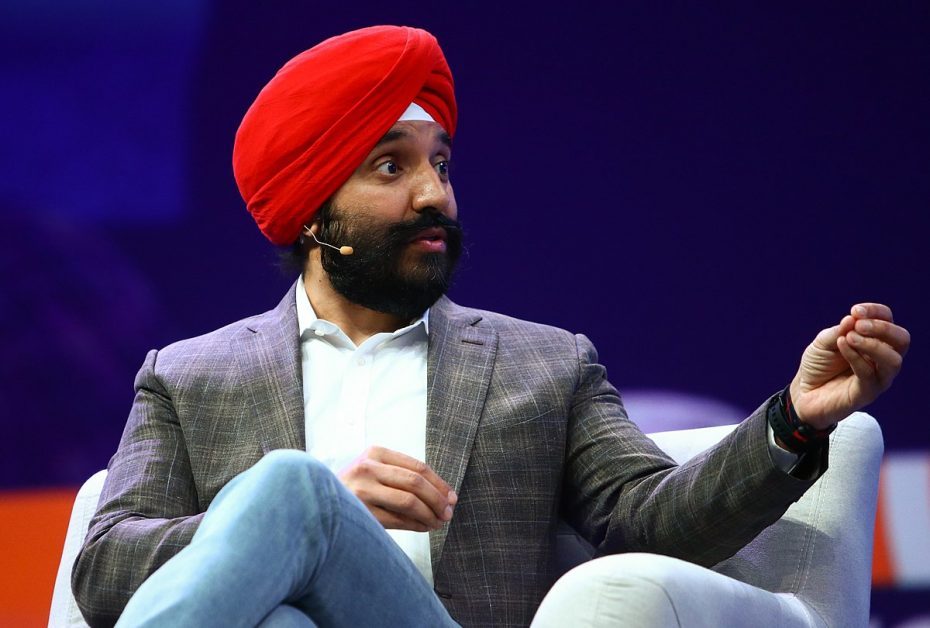 *Mobile users: scroll all the way to the bottom to see digestible version.

The federal government is using its Universal Broadband Fund to incent municipalities and telecoms to open up their own passive infrastructure to obtain money. It’s a new position that is reflective of the importance of that kind of access to drive the government’s broadband deployment objective.

Earlier this month, the government announced a $750-million infusion of new cash into the $1 billion fund, which now includes a $150-million rapid stream to build projects by November 2021.

But in a clarification, Innovation Canada told the downUP that the infrastructure can be either of those, meaning even those structures that are not built using any federal program funds.

“Passive infrastructure includes any passive infrastructure, regardless of who originally paid for it,” an ISED spokesperson said. “It may be owned by private companies, utilities, municipalities, etc., and may have been built using any combination of public and private funding.”

Traditionally, the federal government would require certain related project criteria be met with the public dollars. Under the 2016 Connect to Innovate program — a five-year, $500-million broadband endeavor — only “backbone infrastructure projects funded under the Connect to Innovate program must be open to third parties for dedicated wholesale capacity purchases in the communities targeted by the project.” The latest posture is both an incentive for public money and a sort-of veiled policy direction of cooperation between all entities.

One source in the industry, who did not want to be named, said the move is a step-up from previous government broadband programs. It’s also an indication, the person said, that the feds realized those programs did not provide an incentive to share and therefore “failed” to fulfill policy objectives. But the source also said questions still loom about how that will be enforced.

In 2019, the federal government introduced a new policy direction to the CRTC “to consider competition, affordability, consumer interests and innovation in all of its telecommunications decisions and demonstrate to Canadians that it has done so.”

The latest from the UBF, which includes a preference for projects that will provide lower costs for consumers, is in line with those telecom policy objectives.

There are two important ownership types for passive infrastructure: those owned by the utilities companies that deliver electricity, and those owned by the telephone companies like Bell. Because not everything can be burrowed underground, broadband lines like fibre optic cables can be attached overground on structures like telephone poles and radio towers — but they cost money.

The issue of attachment costs on those structures stretches back years, and it has often led to prolonged fights at the CRTC and in the courts. The domain over costs — which telecoms have argued should be within the jurisdiction of the federal regulatory — have had a hand in hobbling broadband deployment, with Ontario’s energy board currently in review mode of the highest attachment costs in the country.

Issues of access are currently being played out in front of the CRTC, which has launched a consultation on the issue, while Bell has said it is committed to simplifying access to its towers after accusations from Quebecor of obstacles to that access.

And earlier this year, Shaw lobbied the Ontario government to force municipalities to work quickly with the telecoms on infrastructure access.

The federal government has elevated the issue by dangling federal money in front of those who weren’t so quick to work on access to passive infrastructure. Time will tell if this spells cooperation on the issue going forward.