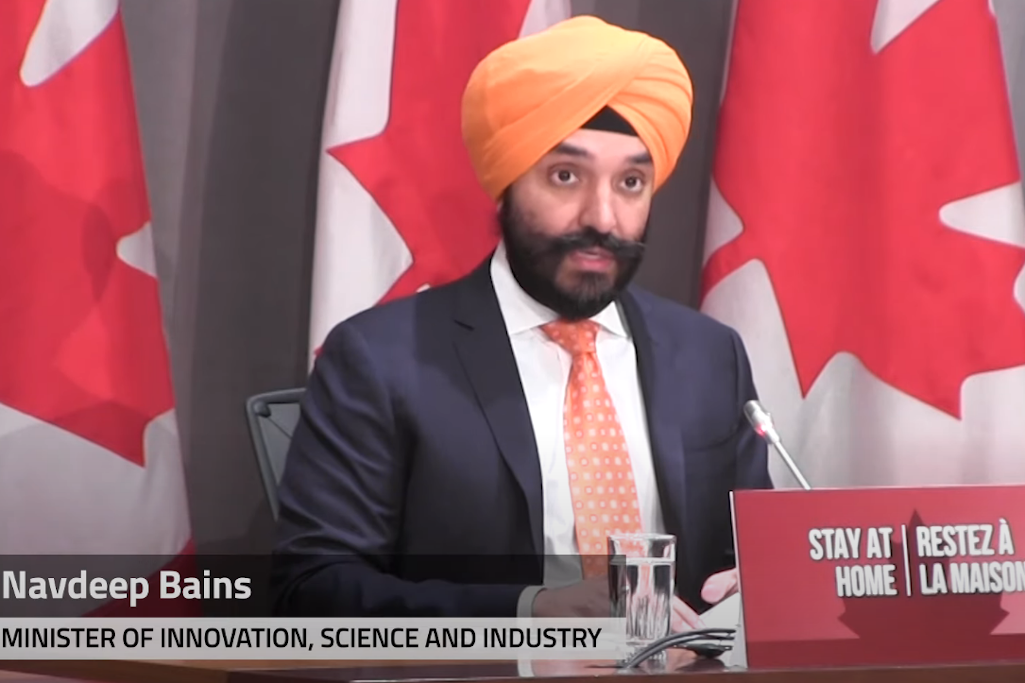 New analysis and figures about the Connect to Innovate program: (a) an average of 243 days from initial application to signing contribution (money) agreement, and (b) $116 million undelivered from 2017 through 2020. The analysis offers another glimmer — how much money is actually moving — into the relatively slow progress of the program.

The federal government has a goal of providing access to internet speeds of 50 Mbps download and 10 Mbps upload to 98 per cent of the country by 2026, and it hopes to do so in the face of a lagging older broadband program that averaged 243 days to sign agreements and left $116 million undelivered over the past three years.

Innovation, Science and Economic Development (ISED) officials have said the department has learned some lessons and instituted some improvements for the newer $1.75-billion Universal Broadband Fund (UBF), which includes services that will help guide less experienced applicants to meet the necessary application requirements to rush dollars out of the door quicker.

Speed is apparently so crucial to the government’s broadband goals that it has pledged to ram through up to $150 million to project proponents that can deliver their subsidized services by November next year.

But the federal ministry has yet to disburse all the money allocated for each of the fiscal years the older Connect to Innovate program has been open, since 2017. That’s because signing agreements with successful applicants — which took an average of 243 days, according to downUP math — doesn’t mean the project work gets completed. That fact adds a larger time spread to see the money bear fruit.

There are still 29 contribution agreements under negotiation, 69 are in the planning, design and construction phase, and seven are now considered operational, according to the government website.

In total, the government has so far paid out 28 per cent of the $585-million program, which was announced in 2016 and was initially intended to last until 2021. In budget 2019, the federal government added $85 million to the $500 million it pledged four years ago.

ISED takes a hands-on approach to ensuring that successful applicants can deliver on their promise of bringing high-speed connectivity to the worst-connected regions of the country. That process consists of step-by-step reviews of feasibility and criteria eligibility and negotiations at the money delivery stage, where money is drip-fed. These factors can greatly prolong and complicate the process.

The Conservatives, the NDP, and even Telus have presented their own plans to shorten the timelines for broadband deployment. Former Conservative shadow minister of industry Michelle Rempel launched an ambitious proposal to provide the universal speeds of 50 Mbps download and 10 Mbps upload to all of Canada by the end of 2021. NDP MP Brian Masse put forth the party’s own plan to provide high-speed internet access to the entire country within four years.

Telus recently proposed a plan to release unused spectrum held by carriers to unlock access to the universal speed objective to all of Canada by 2025, five years sooner than what the federal government hopes.

For a while, ISED was determined to push through $30 million to a project in Northern Manitoba, but it fell apart at the last minute because of what the government described as slow progress. (The project was plagued by politics — a competing First Nation broadband group was claiming it had the only right to deploy broadband in the region.)

In fact, during a technical briefing related to the UBF in November, a federal official said the government had yet to notify all CTI applicants of their status. That can be because the government waits until situations like the Manitoba problem fully manifests to redirect money to other applicants.

Listed in the data reviewed by this publication are two outstanding applicants that have yet to receive a response to their application, suspending their hopes by more than 1295 days since they applied in 2017.