Shaw urging BC government to share cost of replacing poles 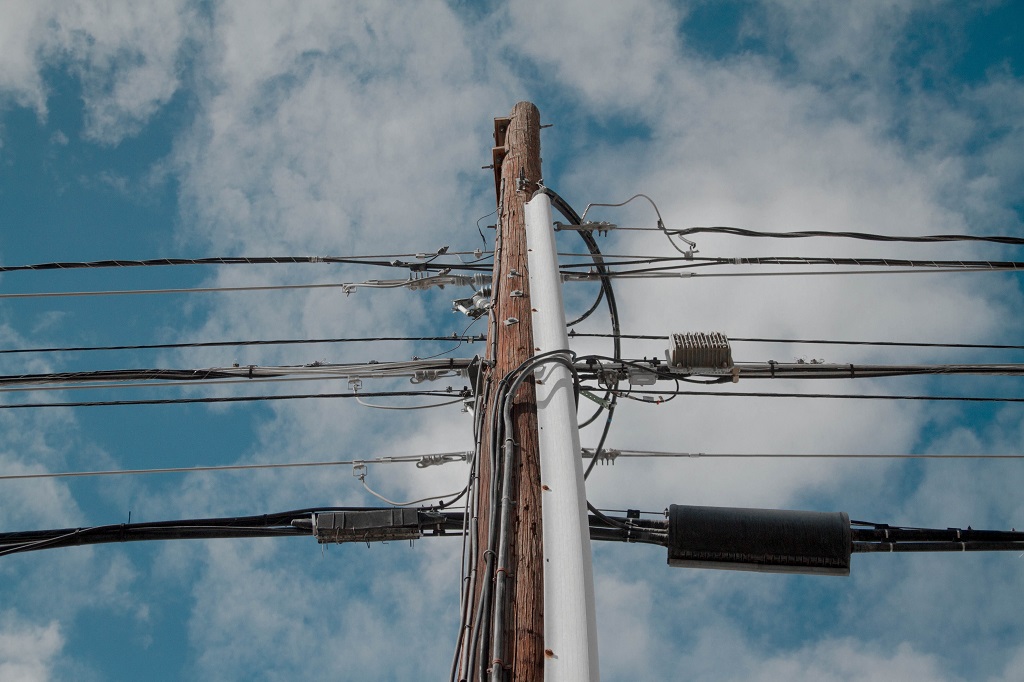 Issue of third-party carriers paying for refurbishment or replacement of poles to place equipment has been an underreported friction point for years.

“We recommend that BC Hydro be required to share the costs of replacing distribution poles that are either near the end of their useful life or have an existing deficiency.”

Shaw recommendation to BC government

A formal recommendation, in the form of a letter to BC’s Citizens’ Services, urging the government to get BC Hydro to share the cost of replacing utility poles.

Shaw Communications is asking the British Columbia government’s Citizens’ Services to have the province’s utility company share the costs of replacing poles on which the telecom attaches its equipment, according to a letter.

In the letter sent to the government in late April, Shaw said that it’s had to pay the full cost to replace certain wood utility poles, “which would have to have been replaced anyway by the utility.”

It is asking the government to consider requiring BC Hydro “to share the costs of replacing distribution poles that are either near the end of their useful life or have an existing deficiency.” Where the two parties disagree on that, it suggested the issue go through a dispute resolution process.

The issue of onus for replacing wood poles that deteriorate over time is not new. The downUP has heard from anonymous third-party carriers who wish to attach their equipment on the poles — which are subject to technical engineering assessments to ensure the equipment weight doesn’t bring the pole down — that it is unfair that they have to foot the bill for its replacement.

Some have even accused incumbent carriers of using pole replacements as leverage for attachments.

“BC Hydro (or Telus) may require Shaw to make improvements that are not necessarily directly related to the structural integrity of the pole to support our new attachment and/or correct an existing deficiency,” Shaw’s letter claimed.

Neither the BC government nor Shaw returned a request to answer whether there has been any movement on the recommendations.

A large proportion of wood poles in BC are jointly-owned by BC Hydro and Telus, the incumbent telephone carrier that decades ago signed a deal with the utility company on a network of poles. For a third-party to attach equipment on the poles, they would generally have to go through the owners for permitting and costs.

Shaw says when it pays for the full cost of the pole’s replacement, the ownership remains with the incumbents.

“BC Hydro (and often Telus) then takes ownership of these replacement poles and we continue to pay attachment fees for the poles that we paid for,” the letter said.

The April letter also includes existing issues that Shaw has made clear to BC. That includes a speedier permitting processes, in light of a case in which a Shaw fibre project was delayed due to a miscommunication between Telus and BC Hydro.

Shaw has been in the BC government’s ear for many months on issues like permitting and rental costs. “We have seen projects connecting underserved and Indigenous communities suffer years of delay to poor administrative processes and a lack of urgency on the part of the joint pole owners,” Shaw says in the letter, adding it wants the utility company to “adhere to specific reasonable timelines.”

The other issues highlighted in the letter relates to attachment fees for wireless equipment. The downUP previously reported that Shaw is actively discouraging the provincial government of seeking rental costs to attach equipment on wires — not directly on the poles — that are attached to the structure.

Shaw also broadly recommended that the provincial government consider adopting similar legislation to that of the Ontario government’s Building Broadband Faster Act 2021, which become law in April and that accelerates broadband infrastructure deployment on structures by giving the infrastructure minister enhanced authority to direct utilities to make telecom access timely.

Shaw said the BC government should either adopt a similar law or at least give BC Hydro a mandate to “facilitate the timely deployment of telecommunications infrastructure.”

“Without a clear policy or legal framework to facilitate access to hydro infrastructure, Shaw and other providers will continue to face extra costs and delays in expanding our networks throughout the province,” the letter said.