Shaw says it made “deliberate” decision not to take CEWS money 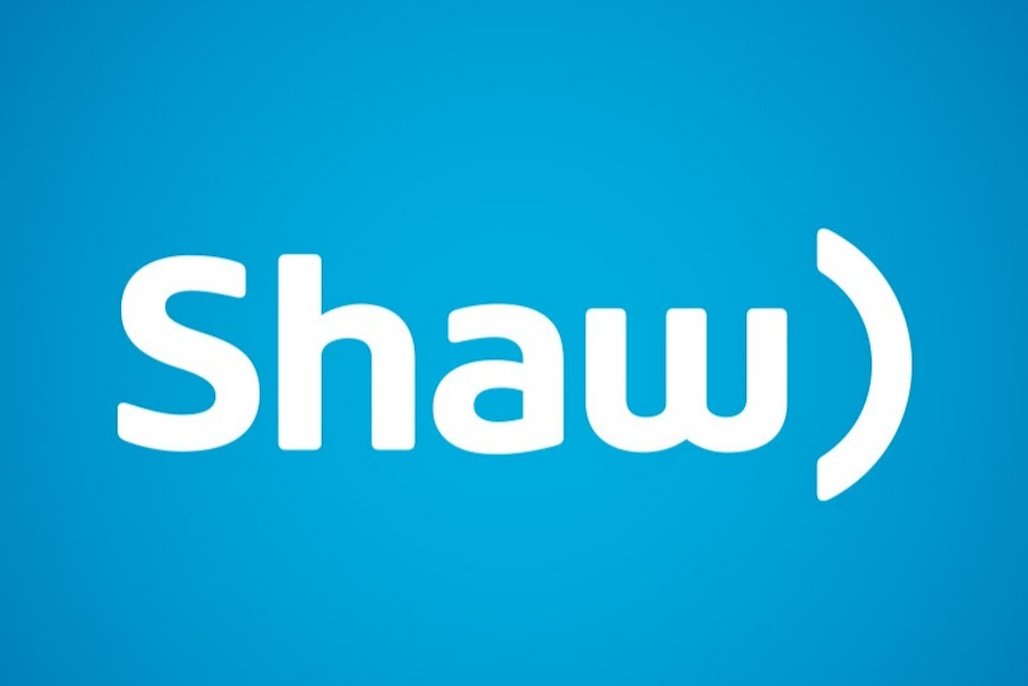 As the Big 3 telecoms come under fire for taking nearly $250 million in Covid wage subsidies, Shaw stands alone among the giants to have not participated — but won’t say why.

“We undertook a detailed assessment regarding all of the various government pandemic subsidy programs over the past several months, including CEWS. While we qualified for some of those programs, we made a deliberate decision to not take advantage of any of them.”

This is the first time Shaw is saying that it has deliberately refused applying for the CEWS program.

Shaw has largely sat in the background as revelations over the past week that Bell had received $122.8 million in federal wage subsidies bounced around the House of Commons committee on industry and was dealt a social media drubbing, egged on by at least one competitor.

This publication, by then, had already reported that Rogers and Telus received over $120 million combined from the Canada Emergency Wage Subsidy (CEWS) program, and Bell’s haul brought all three to nearly a quarter of a billion dollars.

When the dust settled, Shaw told the downUP this week that it purposely didn’t apply for CEWS money, but didn’t explain why.

“We undertook a detailed assessment regarding all of the various government pandemic subsidy programs over the past several months, including CEWS,” said Chethan Lakshman, Shaw’s vice president of external affairs. “While we qualified for some of those programs, we made a deliberate decision to not take advantage of any of them.”

The fact that Shaw didn’t apply for the CEWS program isn’t news to anyone who has been tracking the company on the Canada Revenue Agency (CRA) website. The tax agency, which is the administrator of the CEWS program, released a tool in December that shows which companies have participated in the program but not how much they received.

What is news is the claim that it was purposeful avoidance. When asked for any reason it could provide for that, Shaw did not respond.

Near the start of the pandemic, Shaw said it temporarily laid off staff and decided to top-up any government-provided assistance to employees.

“At this time, Shaw is ineligible for any emergency government assistance programs and will use its own funds to top up government Employment Insurance payments at various levels, depending on employee earnings, and continue to extend benefits and pension contributions for eligible non-unionized employees during the temporary layoff period,” the company said in an April press release.

But then a couple of months later, the government changed the eligibility criteria of the program to remove the 30 per cent revenue decline rule and replaced it with a base subsidy that depends on the severity of the revenue loss, as well as a top-up for those worst hit.

That change meant a loosening of the rules that theoretically would’ve allowed Shaw to qualify. TekSavvy, the country’s largest independent telecom, also did not participate in the CEWS program.

There would appear to be two major reasons not to participate in the program, outside of not qualifying for it: some form of altruism and bad optics.

The anger from members of the House of Commons and social media toward Bell could lend some credence to the latter. Big telecom is a largely profitable enterprise that pays its shareholders. But it’s also in that some of these companies are going through major changes in their ranks, which include layoffs and restructurings.

That fact — as the Financial Post has documented — has raised concerns about where the CEWS money is actually going.

Last month, Bell went through a major turnover at the executive level of its media business — which was allocated $71 million of the $123 million in CEWS money. This week, Bell said it is going through another set of cuts, this time affecting local stations. In November, Rogers also laid off a “small number” of sports and media employees.

The prevailing thought on the telecom side is that they took advantage — as is their legal right and fiduciary duty — of the program to keep their employees on the payroll.

“The only way you get investment capital is from shareholders that are willing to invest their money with your company in order to fund your network expansion. If we don’t have investment capital and if we’re not delivering shareholder returns, Canada will not have the level of investment needed to build the networks that we need.”

Conversely, critics have said the program needs to be fine-tuned to cater to the most vulnerable companies. After all, they say, profitable companies have taken taxpayer dollars to do what they could’ve done with their own money.