Rogers, Telus, Shaw together request about $100M from various funds for telecom builds 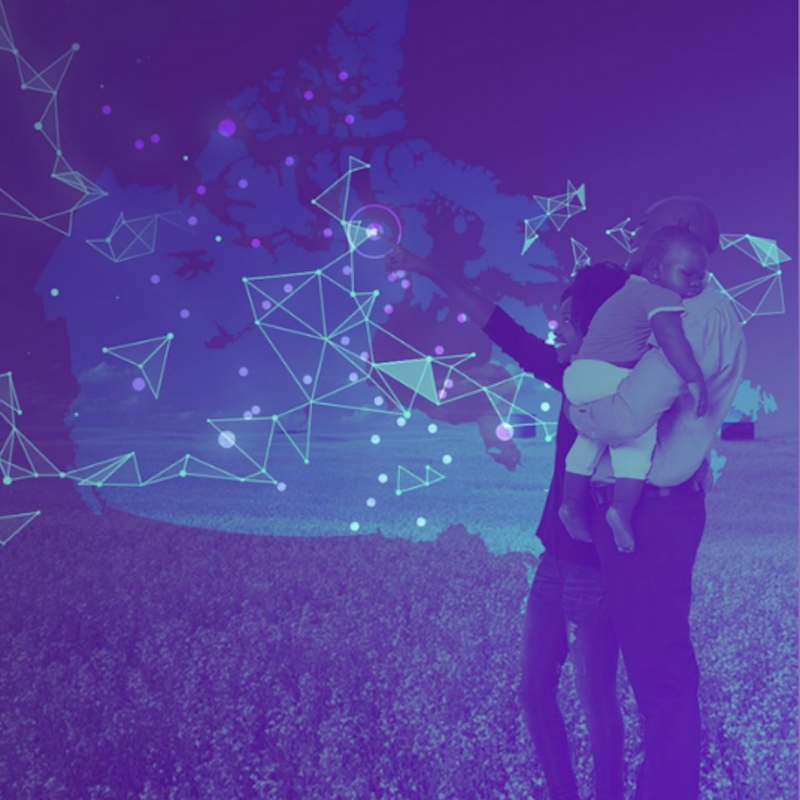 Data for this year and last show the large telecoms requesting nearly $100 million from the broadband funds of the federal and provincial governments and the telecom regulator.

So what? The figures give some idea of the kind, size and location of projects the large telecoms soon hope to endeavour to build or extend existing infrastructure to get Canadians connected and inch the federal government closer to connecting 98 per cent of the country by 2026.

The numbers: Earlier this month, Rogers and Shaw were approved for $131,474 and $13.8 million, respectively, from the CRTC’s program. The regulator is announcing projects on a rolling basis.

SWIFT: Rogers, which has disclosed more data in its provincial lobby records, also requested $17.1 million from SWIFT and received $4.8 million this month from it, records show.

Improving Connectivity for Ontario: Rogers requested $640,099 from the program in November 2020.

What they said: “It’s funding to expand our networks to rural and remote communities,” a Rogers spokesperson said of the NDIT funding, but said the company has nothing beyond that to say.