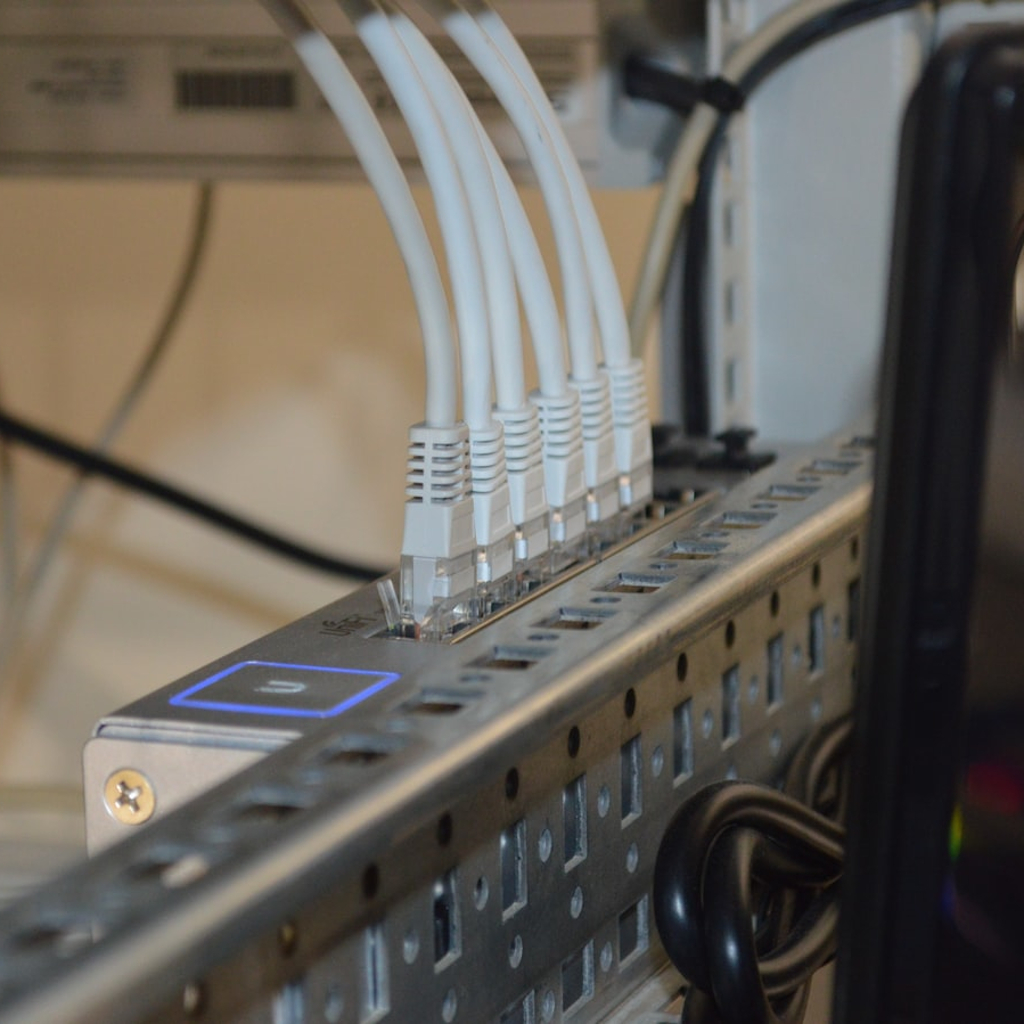 What’s the deal? One year after the CRTC set lower purchasing costs that smaller carriers pay for network capacity from the larger telecoms, then-Innovation Minister Navdeep Bains responded to a petition against the decision by criticizing the lower rates as harming large carrier investments in some cases.

In response to Bains’ statement, wholesale telecom TekSavvy said it was forced to interpret the decision as an “expectation from the government that retail prices should be raised.”

An ISED analyst sent emails flagging media reports of TekSavvy’s comments, asking “really?” about TekSavvy’s decision to raise rates based on an “interpretation.”

“Because of their ‘interpretation’ of an announcement. Really?”

The analyst also raised concerns that the price hike would affect both existing and new customers, and flagged a comment that said “Cabinet caved to pressure from the large carriers.”

In a following backgrounder on the matter, ISED said that while Bains’ decision was “well received” by the large carriers, the smaller competitors “reacted highly negatively.”

The background page said that the next set of revised CRTC rates may land between the 2016 interim rates and the 2019 final decision, which was the subject of the appeal to cabinet.

So what? The small carrier reaction appeared to sting ISED as it pledged to ensure telecommunications services are more affordable for Canadians. While the wholesale rate decision is strictly a wireline broadband issue, the Liberals have talked up plans to have the large carriers’ flanker brands reduce their wireless costs to consumers.

Additional context: Internet advocacy groups, including OpenMedia, are calling Tuesday a “Day of Action” for affordable internet, urging Canadians to call or email their representatives on Parliament Hill or sign a petition.

What they said: “A number of [smaller competitors] have raised prices in expectation that the 2019 rates will be revised upwards,” an ISED backgrounder on the issue said. “However, the 2019 decision in question has never gone into effect.

“The wholesale rates available today are the same rates in place dating in 2016,” it continued. “The result of the CRTC’s review may be rates that are in between the 2016 and 2019 decisions (i.e. lower than what is currently available).”