“No doubt” Rogers and Shaw will cite T-Mobile/Sprint in pitch to regulators: U.S. analyst 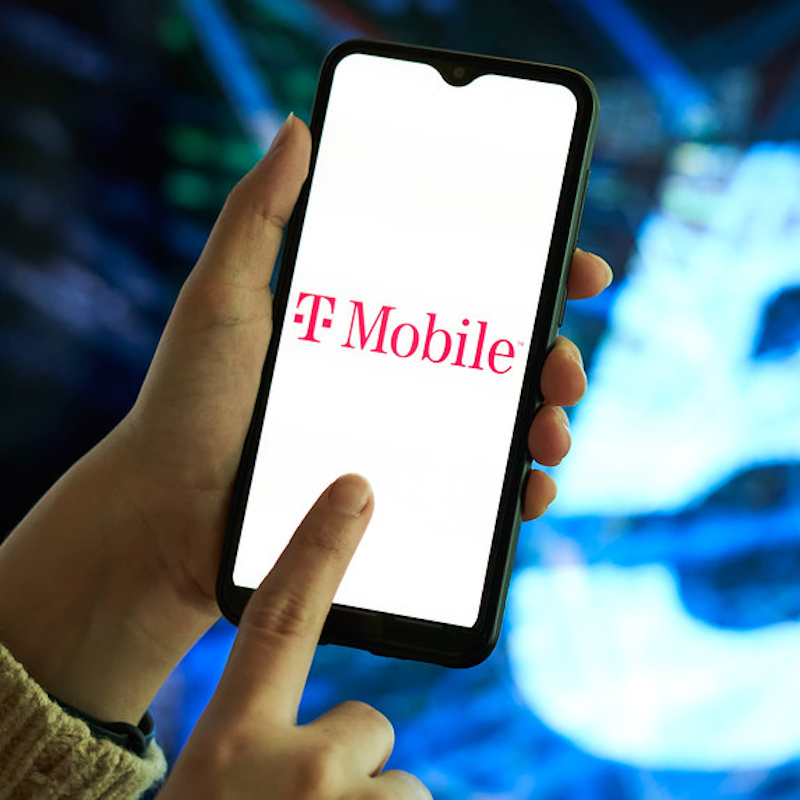 Rogers has registered to lobby the feds and Ontario on proposed $26-billion merger with Shaw Communications.

“I have no doubt Rogers and Shaw will cite the T-Mobile US/Sprint example…in their arguments to Canadian regulators. They can also point out that neither company on its own can come close to keeping up on network capital spending with their larger rivals BCE and Telus.”

An analysis of the Rogers and Shaw merger proposal through the lens of the T-Mobile and Sprint combination from a U.S. telecom analyst.

Canadian regulators examining Rogers Communications’ proposal to acquire Shaw Communications may hear references to last year’s completed combination of T-Mobile and Sprint and how those entities could not have invested in networks and 5G at the pace required without the merger, according to a U.S. telecom analyst.

Regulators will also hear that the prices in the U.S. haven’t substantially increased when that market was trimmed from four wireless players to three even as a spinoff of assets to Dish Networks hasn’t bore fruit, said Roger Conrad of Conrad’s Utility Investor.

The U.S. example is about the closest parallel to the current Canadian proposal, which was announced last Monday: Rogers’ and Shaw’s pitch, as T-Mobile and Sprint before it, is that they need to combine to have enough resources to build the next-generation 5G network to compete with the much larger telco behemoth Bell. Bell and Telus have an advantage in that they own or share with utilities the majority of poles across the country that are required to attach short-range communications equipment integral to the next-generation network. A massive federal and provincial government effort is underway to make more fair and timely access to those poles.

So much like the T-Mobile/Sprint argument that they could not keep pace with the investment prowess of Verizon and AT&T, so too will Rogers and Shaw try to pitch, Conrad said. Rogers has already registered to lobby the federal and Ontario governments on the merger.

Citing a less-than-favourable reception to the four-player policy in Asia, Conrad said Rogers and Shaw may reach for examples in global markets as to the experiences of the likes of Japan, South Korea, and China.

T-Mobile and Sprint faced opposition from critics who said moving from four to three national wireless carriers would negatively impact consumer choice, drive up prices and hurt service. It passed with a spin off of assets to Dish Networks and the help of a favourable regulator and a Department of Justice under then President Donald Trump.

Shaw’s Freedom Mobile, the definitive fourth wireless carrier, may be the bargaining chip in a successful deal. It faces reviews from Industry, Science and Economic Development, the Competition Bureau, and the CRTC.

“There has been no fourth national network in the US for a year now,” Conrad said. “And again investment is surging in the sector while prices for consumers and businesses have if anything gone lower.”

There are differences between the entities involved in the deals. Rogers and Shaw have cable television assets, which is another regulatory hurdle the two will have to go through, Conrad said.

Another difference is in the categorization of the targets: Sprint was bigger than Shaw on its own, which Conrad said shifts the conversation from T-Mobile buying an “effective competitor” to Rogers buying a “potential competitor.” Shaw’s mobile brand, Freedom, has made a number of market-shifting moves that primarily centred on the strategy of simply more data for less.

Even there, Rogers and Shaw may argue that, despite the latter’s ambitious roadmap of network expansion, it is “speculative and even unrealistic to assume that Shaw will be able to follow through on those plans,” the analyst said. He pointed to recent lows for Freedom in average revenue per user and higher subscriber losses, or churn — much higher than Bell and Telus.

If regulators take up the comparison, it will also have to look at what T-Mobile and Sprint have wrought, too: 5,000 jobs axed since the acquisition was completed in April 2020. This month, T-Mobile US announced “merger synergies” guidance to $7.5 billion beginning in 2024.

The company also announced a $60-billion share buyback proposal from 2023-2025, decreasing the number of outstanding shares in the market and thus increasing the price of the stock, “signaling post-merger Wall Street rather than Main Street priorities,” Conrad added.

But the tension begins when regulators have to balance those possibilities with investment realities and the framing of the issue for political consumption.

“When large, regulated companies in the public eye like Rogers and Shaw propose merging, there’s always the risk of a massive public reaction,” Conrad said. “And if there is one, it will almost always be very negative for a particular deal’s chances.”

Prime Minister Justin Trudeau said earlier this year there could be an election this year, which could be seen as an attempt to regain his majority government.

If so, it will be rocky terrain for Rogers and Shaw to navigate. “A lot of this is going to depend on how this deal is framed,” Conrad said.

But if the opposite happens and the deal is viewed as “anti-competitive in the public eye, I have no doubt regulators will turn against it as well.

“And in that case,” Conrad said. “Rogers and Shaw will probably have to wait until after the election for a less politically charged environment.”

“If this deal winds up being tarred as anti-competitive in the public eye, I have no doubt regulators will turn against it as well.

5G: Canada versus the world

While many have viewed the deployment of 5G as an equity and domestic competitor issue, Rogers CEO Joe Natale has framed it another way: it’s a race against the world, and that view seems to have informed some of the rationale for this deal.

“As a nation, we should be proud. We should hold our heads high. Despite our vast geography and our small population, we lead the world,” he said in a speech to shareholders in April 2019, citing Canada’s wireless network speeds.