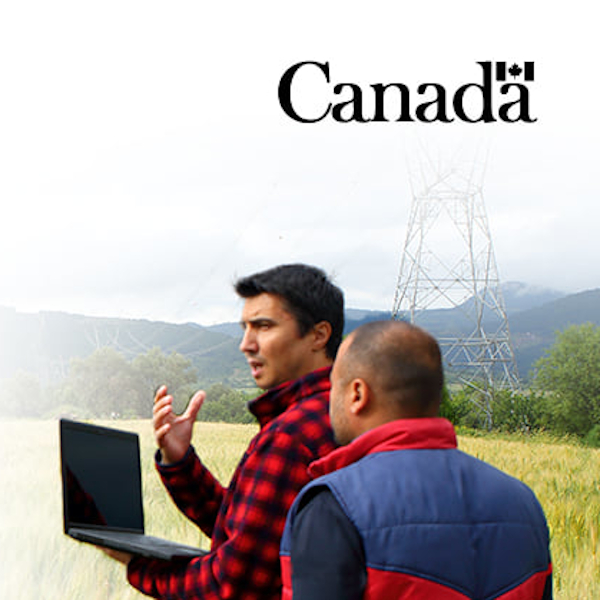 Ahead of a federal government announcement on Monday about new broadband funding in Southwestern Ontario, Innovation Canada said it has received 576 applications for the rapid response part of the Universal Broadband Fund that was due on January 15.

What’s the deal? With the call in November for applications for the $1.75-billion Universal Broadband Fund, the department handling internet matters announced up-to $150 million for those who could build-out a subsidized service by November 2021.

Turns out, that was very popular: ISED said Friday it received 576 applications by deadline. For perspective, according to an order paper answer asking how many applications were received, ISED said between the time the program launched (November 9, 2020) to December 3, 2020, it had received 101 applications for the rapid stream.

The feds have so-far announced two rapid stream projects, one in Alberta and one in Ontario. The former will get $1 million for Netago Internet to bring high-speed Internet access to 7,179 households in Starland County and Stettler County; the latter was allocated $269,000 for Blue Sky Net to bring high-speed access to 74 communities in the Wahnapitae First Nation on the northwest shore of Wanapitei Lake, which is northeast of Sudbury.

ISED said it cannot reveal yet how many applications it received for the rest of the fund because the deadline for that is still February 15, 2021.

What they said: “[Rapid stream] proved to be very popular – hundreds of applications were submitted from all across the country,” an ISED spokesperson said. “Rapid Response applications are assessed in the order in which they were received and announcements of projects are already underway.”