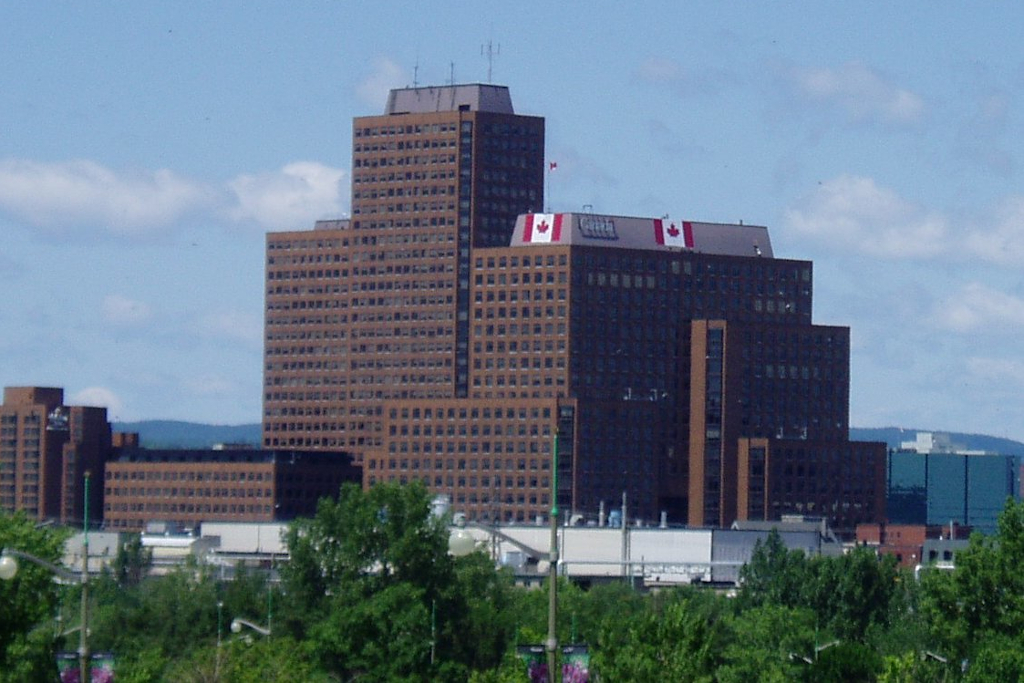 In draft notes obtained by the downUP, Innovation Canada officials stressed how “critical” it is for proper wholesale rate setting to balance competitive options and network investment for internet affordability.

“Setting the wholesale rates correctly is critical to ensuring competitive options, while maintaining continued investment in high-quality networks and expanded access for Canadians, no matter where they live.”

In preparation for a December 2020 closed-door broadband roundtable, Innovation Canada officials who were drafting notes for a question-and-answer period with stakeholders fielded an inquiry that it receives regularly: “Is the government working to improve Internet pricing?”

The first bullet-pointed answer vaguely spelled that the government is working to “improve competition, affordability, network access and mobile coverage.” The second bullet point highlighted the need to connect rural and remote communities, noting the pandemic only made this more obvious. The third bullet point, having prefaced with the fact the country’s networks were holding up well during the pandemic, said there “continue to be challenges.”

Then, the point following: “Setting the wholesale rates correctly is critical to ensuring competitive options, while maintaining continued investment in high-quality networks and expanded access for Canadians, no matter where they live.”

This month, the CRTC decided it wasn’t going to set new rates. Instead, it reversed the final rates it originally decided on in August 2019 — which lowered wholesale costs by up-to 70-plus per cent, which were never implemented because of appeals — and made final the higher interim rates of 2016, with some minor alterations.

The rationale for such a decision was that setting new rates — a process that took years for the 2019 version — would take too long, which would reduce regulatory and market certainty and take away CRTC resources to focus on an upcoming infrastructure regime.

The decision shook the industry, the wholesale side of which had already made major business decisions based on where the regulator was leaning — not necessarily where it was going to stick the landing.

Those business decision included lowering consumer internet prices, which were raised again as the process dragged on; participation in spectrum auctions; and, in the case of large independent ISP Distributel, the purchase of another telecom Primus at the beginning of the year.

What followed in the three days since last Thursday’s decision were calls for CRTC chairman Ian Scott’s resignation or firing, declarations that prices for consumers were going to go up, and an announcement that large independent ISP TekSavvy was pulling out of the 3.5 GHz spectrum auction this month and pulling back on its planned expansion into the mobile wireless business.

NDP MP Brian Masse, who is the critic for the party on telecommunications issues, said he is “deeply discouraged with the CRTC’s move to reverse their decision to drop wholesale internet rates.

“This will have a direct and negative impact on Canadians, causing already high internet prices to skyrocket,” he said.

Following Thursday’s decision, a statement from Innovation Minister Francois-Philippe Champagne said his department is “reviewing the decision and its implications to ensure they align with our policy priorities of affordability, competition and innovation in the sector.”

During question period on Monday, Champagne added that his government has been “relentless in promoting competition to lower prices while working to improve the quality and increase the coverage of telecom service in Canada.

“We are ensuring… that Canadians pay affordable prices for reliable internet services regardless of where they live in our nation. We’ll keep on working with service providers and industry partners to drive investment and make telecommunications services more affordable and accessible for all Canadians.”

The draft documents include a list of participating organizations that would sit with Minister of Rural Economic Development Maryam Monsef. They included municipalities, business associations and First Nations groups.

Exactly one year after the August 2019 rates were released, then-Innovation Minister Navdeep Bains said, in some cases, incentives to investment in networks could be impacted by the much lower rates, agreeing with petitioners including Rogers, Bell and Telus. But the minister did not overturn or return the matter to the regulator because it was already reviewing the decision.

On Friday, TekSavvy filed a petition to cabinet appealing the decision and asking for the department to reinstate the 2019 rates, apply the roughly $325-million retroactive payment due to wholesale-based competitors as outlined in the 2019 decision, get the Competition Bureau to address alleged anti-competitive practices of Big Telecom, and remove CRTC chairman Ian Scott from his position or recuse him from any decisions involving facilities- or wholesale-based competitors.

The latter was emerged from comments Scott made at a Canadian Club virtual event, in which he said he had a “personal” preference for facilities-based competition — a market in which companies compete on infrastructure and network investments — as opposed to service-based competition, which relies primarily on products and pricing.

The CRTC held that view in mid-April, when it determined that regional operators with their own facilities and their own spectrum should be able to purchase wireless network space from the large national players.

Part of the reasoning, in the words of Scott, was that facilities show long-term commitment to the industry — where there are physical assets. For service providers that did not put money toward their own networks, they could just drop in and out, he argued.