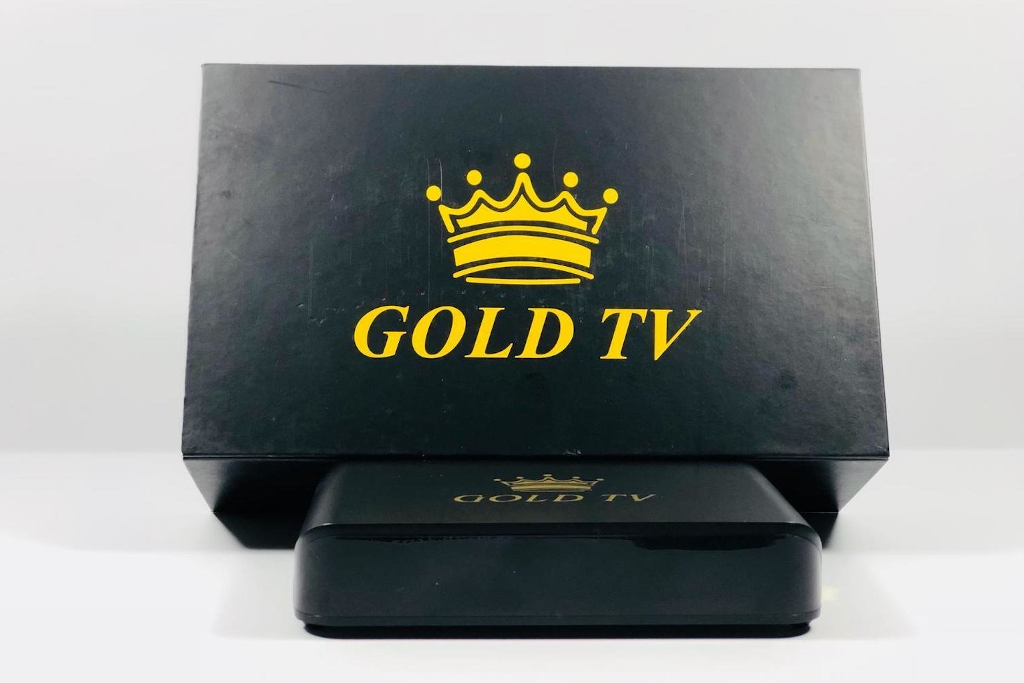 Before proposing some form of site-blocking mechanism itself, Innovation Canada acknowledged a Federal Court of Appeal decision to uphold the first ever site-blocking order in Canada would work in its favour.

“If the decision holds on appeal, the injunction would reduce — but not entirely eliminate — pressure to introduce in the Copyright Act additional measures to combat online piracy.”

The benefits Innovation Canada saw in the event the Federal Court of Appeal maintains Canada’s first website-blocking order, including reducing the urgency with which to cement piracy measures in copyright legislation.

It appears the Liberal government saw a benefit in the country’s first website-blocking order: easing the stress of dealing with additional piracy measures in the upcoming Copyright Act review.

The legal precedent, which forces through the court internet service providers to block websites that broadcast unlicensed content, is currently being challenged by large independent ISP TekSavvy on the grounds that it would lead to free expression concerns, the blocking of legitimate content, and the harming of net neutrality principles. A decision on the appeal has not been made.

“Should the decision hold on appeal, the GoldTV website blocking order will reduce some of the pressure to provide additional tools in Canada’s marketplace frameworks to combat online piracy,” said the late 2019 confidential note to Innovation Canada’s senior assistant deputy minister said.

“However, rights holders will likely continue to see a need for introducing in the Copyright Act a formal website-blocking regime that is applicable to more fact scenarios and easier for rights holders to obtain,” it continued.

Last month, Innovation Canada released its long-awaited consultation on the Copyright Act review, which includes a proposal to include a provision that would allow rights holders to target non-party intermediaries — ISPs — to take-down websites. The consultation proposes to allow, in some cases, the blocking orders without a court finding against the alleged infringer directly.

The proposal belies public statements the department has made about the supposed “numerous” legal avenues for copyright holders to go after digital infringers in the existing system. Intermediaries like ISPs and platforms that simply allow users to post things on the internet are generally protected from liability through “safe harbour” laws.

Unlike in the United Kingdom, France and Australia, Canada’s copyright legislation doesn’t provide provisions for orders like these against innocent third parties.

In the case immediately in front of the Federal Court of Appeal, defendants and operators of the alleged infringing IPTV service “GoldTV” were never known to the court and never appeared before it. The big telecoms, including Rogers, Bell and Quebecor, first won a court order in 2019 banning the defendants from offering the services. But when the unknown defendants continued, the site-blocking proposal was brought before the court.

The confidential note said that the Office of Consumer Affairs is “monitoring” consumer concerns with the blocking decision, including observing social media posts on platforms like Reddit about options for customers who bought GoldTV’s services now that it’s blocked. Emails show Innovation officials looking at different ways people are circumventing blocks.

The blocking order, which will sunset two years after the decision, comes on the heels of a case in which the Supreme Court of Canada upheld a decision by a British Columbia court to force Google to “de-index” websites that allegedly sold counterfeit versions of a Canadian company’s products.

“Departmental officials are developing policy options should the Government wish to formalize a website-blocking regime in the Copyright Act that would safeguard user freedoms, or introduce additional measures to strengthen the effectiveness of Canada’s copyright framework to deal with new forms of piracy in the digital economy,” the note added.

It’s unclear whether the federal government sees the consultation as a backstop for uncertainty about the appeal in front of the court or, in the event the appeal is dismissed, a reaffirmation of a precedent that has already been set. The consultation proposal can still be removed.

What is clear is that copyright holders and their sympathizers have pressed the government on the issue of a site-blocking mandate for years now. Preceding the present blocking case, the government has heard from content-owning telecoms like Bell — when it presented the first version of a site-blocking regime to a House of Commons committee in 2018 — and the subsequent consortium of rights holders, called FairPlay Canada, that pushed for a similar model.

The idea pushed by lobbyists at the time was a system wherein a central body, like the CRTC, would maintain a list of infringing websites for the ISPs to block. The idea was presented to the regulator, which deferred the matter to Parliament on the basis that it did not have the jurisdiction to rule on its implementation.

There have been a number of high-profile cases involving alleged copyright infringing activity, centered on those who make available unlicensed content online and those who download them. American film studio Voltage Pictures has become a household name for lawsuits it’s levied against Canadians in these types of download/upload cases.

Canada’s copyright laws impose a damage ceiling of $5,000 for individuals and $20,000 for commercial infringement.

In its final report on the Copyright Act review, the House of Commons industry committee found that there may be an avenue of compromise to allow the court to have site-blocking and de-indexing authority, “provided that such amendments also include rigorous measures to prevent overreach and infringements of freedom of expression…[and] that paramount importance be given to net neutrality.”