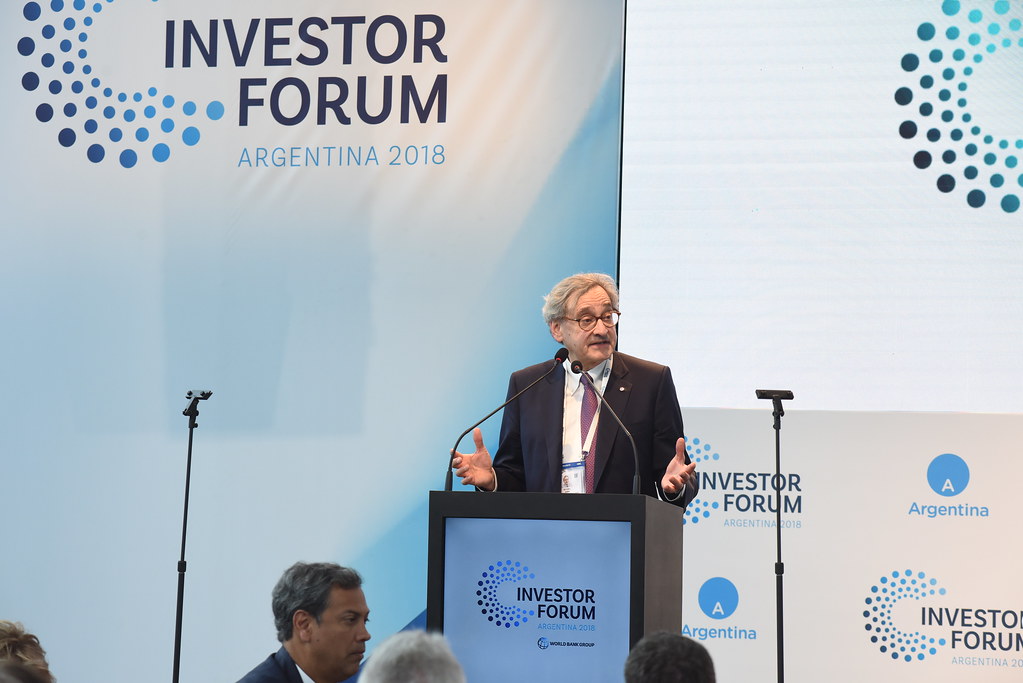 Michael Sabia is the latest figure with experience at Big Telecom to come under scrutiny for his ties to industry while involved in a portfolio with implications on telecom.

Brings to light Michael Sabia had reported a commitment to the conflict of interest and ethics commissioner that he would put in a blind trust a number of investments, including Rogers and Shaw, when he accepted the position of chair of the board of the Infrastructure Bank.

When Michael Sabia emerged last April as the pick for the board chair of the Canada Infrastructure Bank, which oversees large investments in broadband projects, critics were concerned that the government was capitulating to the needs of Big Telecom.

Sabia was a former CEO of Bell from 2002 and 2008, and, after that, the head of the pension fund Caisse de dépôt et placement du Québec, which itself holds shares in Big Telecom.

Last month, Sabia reported to the Office of the Conflict of Interest and Ethics Commissioner that he had placed his investment portfolio, which notably includes Rogers and Shaw, in a blind trust. What that means is a trustee will manage his portfolio with no influence from Sabia until he leaves office, after which he can reclaim is portfolio.

His other option to avoid conflicts was selling them off in a transaction, thus dusting his hands of anything that potentially ties his policy decisions back to his net worth.

Ian Stedman, an assistant professor of Canadian public law and governance at York University, an expert in government ethics, said in an interview that the blind trust is currently the best mechanism available against conflicts of interest.

Alternatively, requiring people to sell their investment holdings would act as a disincentive for them to enter public life, Stedman noted.

“It has to be a philosophical balancing act between what’s the right thing to do to minimize conflicts of interest and damage to the public trust versus how do we continue to get highly qualified people to want to serve in public office?” Stedman said. Though he added that Sabia would, obviously, still be aware that he owned shares in those companies.

Sabia’s disclosure, required within 120 days of an appointment to a federal post, may alleviate conflict of interest concerns, but may also add credence to concerns of the told-you-so crowd.

Before moving over to the finance portfolio, Sabia chaired the board of the Infrastructure Bank trusted with billions in public funds to entice private investors to build broadband networks across the country. The bank, in fact, was infused in October with an additional $2 billion to connect 750,000 homes with broadband, as the Liberals race to fulfill their objective of providing universal access to high-speed internet by 2030.

Sabia’s new perch as deputy minister of Finance doesn’t sequester him from broadband, either. The department’s recent budget pledged an additional $1 billion to the Universal Broadband Fund, which is tasked with connecting Canadians to target speeds of 50 Mbps download and 10 Mbps. Budget 2019 established the $1.75-billion Universal Broadband Fund and pledged universal access to the target speeds by 2030.

Finance’s purse strings are obviously an influential mechanism to facilitate connectivity. Big Telecom has said that it is economically challenging for them to build in sparsely-populated areas of the country, especially in the northern parts, because of the lack of return on investment. One solution is increasing the federal share of the broadband cost.

With appointments of this nature, the federal government seemingly must strike a balance with the public between hiring the right people for the job and leaving behind the lingering corporate-friendship baggage that experience in the industry brings.

But blind trusts can only be effective if the officials adhere to them, Stedman said. In 2005, Ontario’s then-transportation minister Harinder Takhar reportedly spent time at the offices of a company he owns, which was held in a blind trust.

The public has been on high-alert on any hint of a conflict of interest. In February, the CBC reported that the cottage of Bell CEO Mirko Bibic was hooked up with tax-payer funded high-speed internet as the surrounding residences reported spotty connections. It didn’t go over well with some.

Take Ian Scott, the head of the telecom regulator, the CRTC. Scott has a wealth of experience in the telecommunications industry, most notably as an executive at Number 3 telecom Telus — including lobbyist for the Vancouver-based company — and a stint at large satellite company Telesat.

Naturally, the reactions to his hiring were mixed. Some applauded the appointment as a triumph of the meritocracy; critics said it was an exercise in the power of lobbying, and that the CRTC would henceforth lean in favour of Big Telecom in its decisions. Critics in the broadcast industry piled on, saying Scott’s telecom experience may create a vacancy in his brain on their industry’s concerns.

“There are parts of the public sector where people come and go, depending on which party is in power,” Stedman said. “Those are positions that we generally accept will be filled by politically like-minded people (e.g. appointees or ministerial staff).

“In these offices and positions we see a revolving door of people who move between industry and government positions,” he said.

Sabia has been through this before. Before he took on the top job at the Caisse, he divested his Bell options because there was concern that there would be a direct conflict with the pension fund’s investment in Bell telecom rival Videotron.

Separating himself from his investment portfolio is one formal step in extracting Sabia from his corporate past. But it may be a hard sell convincing critics that future policy decisions won’t dredge up what he’s trying to put behind him.