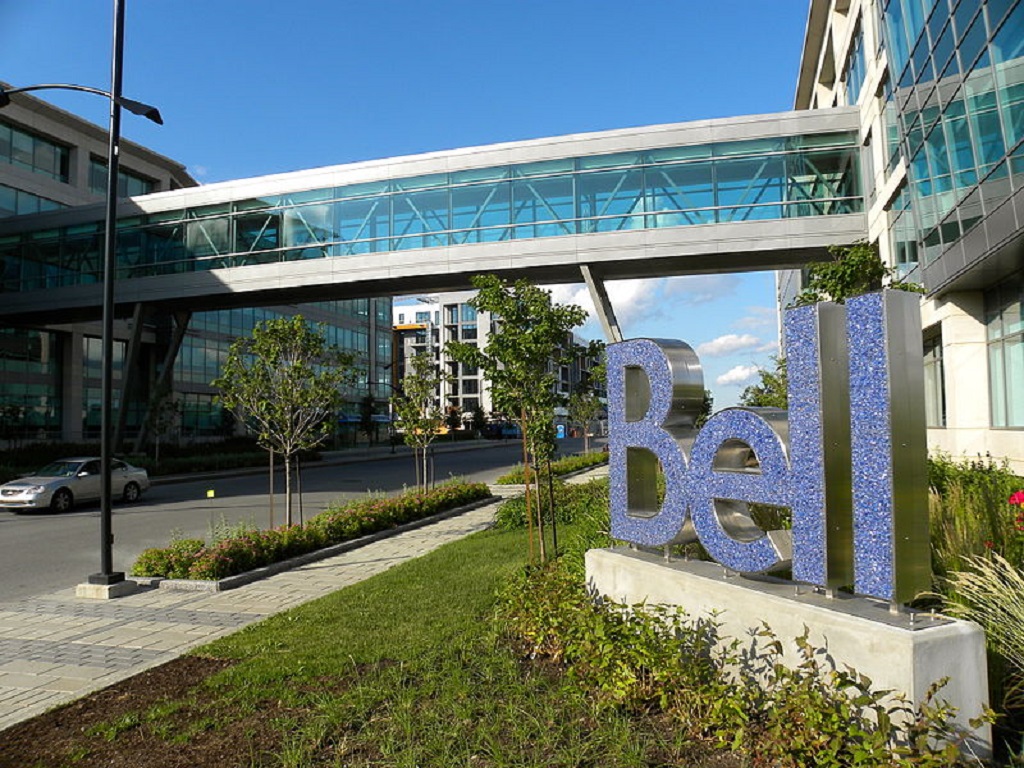 Bell was charged with six violations of federal rules on the release of ozone-depleting halocarbons. The company said the process wasn’t fair.

Bell is asking the federal court to force the disclosure of documents from the ministry of Environment and Climate Change that it claims will show that it should’ve been given a warning, instead of monetary penalties, for alleged violations related to the release of halocarbons.

What’s the deal? In November 2018, an enforcement officer representing the ministry handed Bell a $6000 (six thousand dollar) fine for six violations related to the government’s rules on halocarbons, an ozone-busting substance that contributes to global warming.

Halocarbons are used by Bell as refrigerants for its air-conditioning and as suppressants for its fire-extinguishing systems, according to its website. While it’s not clear from where the halocarbon leaks came from, server rooms and areas with lots of hot computer equipment require cooling to keep them functioning normally.

The alleged violations largely relate to failure to leak test every 12 months those systems and keep written records of the release of 100 kg or more of the halocarbon from such systems, according to a review of the violations as written in the legislation.

Bell challenged the fine to the Environmental Protection Tribunal of Canada, asking for an order releasing documents held by the minister containing training material that it argues will show that enforcement officers are supposed to give the company a warning, not immediately penalize it.

In an April decision, the tribunal disagreed with Bell, saying it has no jurisdiction to determine an enforcement officer’s authority to issue penalties. It also found that since at least December 2019 to the date of the tribunal’s determination in April 2021, Bell had been trying to get the documents through access to information (it, by then, still hadn’t received a response).

What now? Bell is now in Federal Court challenging the tribunal’s decision, filing a review with the court in late May saying the decision by the tribunal was unfair because the company wasn’t allowed to fully give its side on the matter. It is asking that the court determine that the tribunal has jurisdiction over the matter and force the release of the documents to prove its case.

Context: Chlorodifluoromethane, also known as HCFCs, a halocarbon used for refrigeration, was banned in Canada in 2020. While Bell has said that it is making efforts to manage halocarbon release, last year it saw its leaks rise by 9.8 per cent compared to the previous year.

“Total leaks from air conditioning and fire extinguishing systems represented 6,559 kg of halocarbons, which is a 36% increase from the volume leaked in 2019. This represents just 2% of the 246 tons of halocarbons we use across the country,” it said on its halocarbons page.

What Bell said it’s been doing: Bell said it is using alternative sources for cooling, including compressed CO2 instead of HCFCs, developing guidelines for the “decommissioning of air conditioning/cooling systems,” working with the government to develop phase-out plans for equipment using HCFCs and hydrofluorocarbons, and implementing a reporting process for halocarbon leaks.