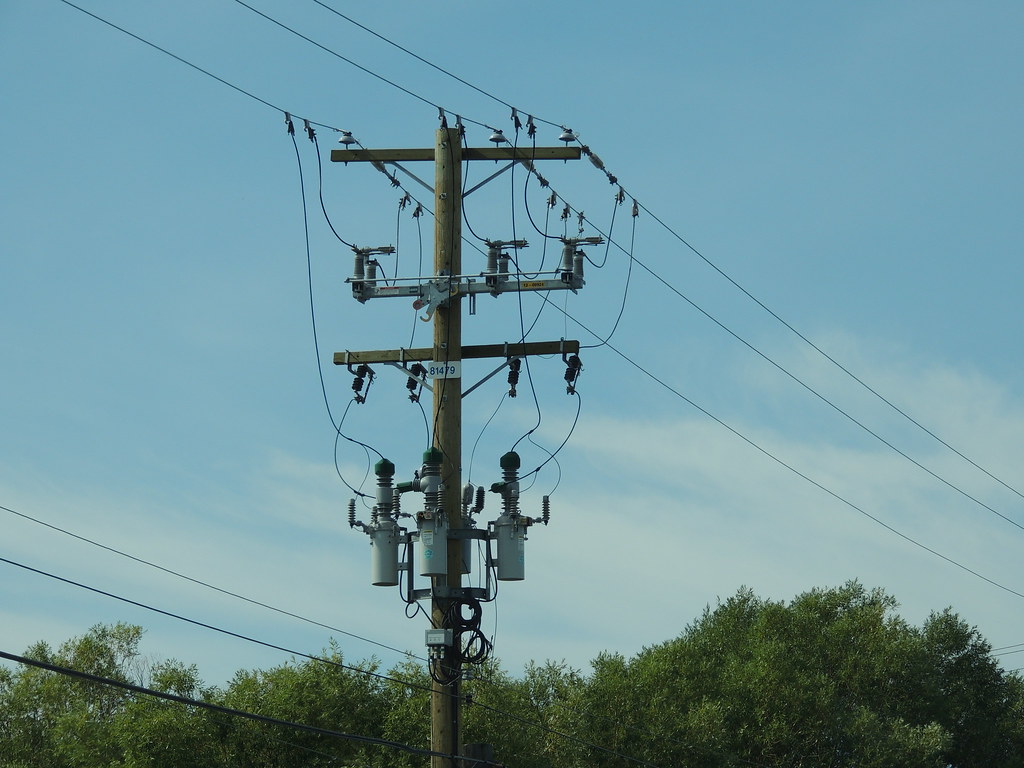 For years, the country’s largest telecommunications companies have pressed the federal government to give the CRTC jurisdiction to regulate access to utility-owned poles and rights-of-way.

What’s the deal? In a confidential BC Hydro document from July 2020, the provincial utility said if Parliament gives the CRTC the power to regulate its poles and rights-of-way (ROW), it may trigger a constitutional challenge.

So what? Parliament is embarking on a study of the country’s communications laws, which will determine possible changes to the Telecommunications Act. One of those proposed changes is an amendment to the legislation to give the telecom regulator domain over provincial-owned poles and other structures on which telecoms use to attach their equipment to deliver internet service to homes and businesses.

Key context: The country’s major telecommunications companies, including Rogers, Bell and Telus, are currently deploying the next-generation 5G networks, which rely on access to poles and other municipal infrastructure, including street and traffic lights and bus shelters. Access to poles and ROW can sometimes take a long time, due to extensive engineering work and permitting.

BC Hydro’s view: The BC Utilities Commission (BCUC) acts as arbiter on terms, conditions and rates if a telecom and the utility can’t agree to commercial terms for access. BC Hydro argues that no telecom or the utility have ever applied to the BCUC to set terms, conditions or rates because all negotiations have been successful, implying no need for federal oversight.

To date: BC Hydro said it has updated terms, conditions and rental rates with telecoms as recently as last year, which is intended to “ensure consistency and accommodate the next generation of wireless connectivity, including the rollout of 5G technology.” The utility, however, told the downUP it cannot divulge the details due to confidentiality policies.

Shaw and BC Hydro are currently in discussions about proposed pricing for wire-mounted wireless telecom equipment that the Calgary-based telecom is arguing should be free.

Facts on the ground: The telecom regulator currently has no jurisdiction over utility-owned poles and similarly has no domain over the utility portion of joint-owned poles with federally-regulated telecommunications companies. Prices for rental space charged by Telus, which shares pole ownership with BC Hydro on many of those wood structures in the province, is regulated by the CRTC.

Tensions: There is a history of tension between telecoms and municipalities, including Hamilton, Terrebonne, Quebec, and Calgary, over access to rights-of-way for infrastructure builds that have ended up in front of the CRTC and the courts.

Past legal cases: In the 2003 case of Barrie Public Utilities v. Canadian Cable Television Association, the Supreme Court of Canada determined that the wording of the Telecommunications Act did not give the CRTC jurisdiction over access to provincial poles. The question of whether it would be constitutional for the CRTC to have jurisdiction over the poles, therefore, was deemed not necessary to determine.

That means changes to the wording of the legislation to spell out CRTC jurisdiction over poles may bring about new reason to challenge its constitutionality.

Additional Background: The federal government appointed a panel of experts in 2018 that produced a report with recommendations on proposed changes in January 2020. In that report, the Broadcasting and Telecommunications Legislative Review panel recommended the CRTC’s authority be expanded to include regulating provincial power structures.

The panel recommended that the telecom regulator be able to change terms and conditions for access to utility-owned structures to ensure timely and non-discriminatory arrangements.

What they said: “If amendments to the [Telecommunications] Act are introduced that incorporate the Panel’s recommendations, there may be litigation to determine whether the amendments are constitutional,” the briefing note said.