B.C. prepared to blunt any impact of $10 internet on smaller providers 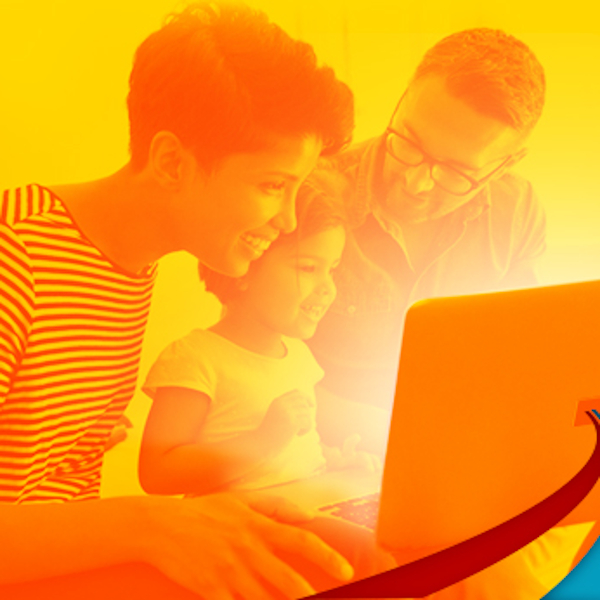 The public has been enamored with the heroics of the big telecom effort to provide low-income families with $10-per-month internet as part of the federal government’s Connecting Families program. Behind the scenes, the B.C. government is on standby to ensure those deals don’t negatively harm smaller providers.

send a tip in confidence

“Although small ISPs have not raised this issue with the province’s Connectivity Division, the risk raised by the division noted that the lower rates may result in loss of business for small ISPs and may have a wider impact on their business model.”

It brings to light that the British Columbia government is ready to prepare policy options in the event small internet service providers lose business because of the low-cost offerings of the big players during the pandemic.

The $10-per-month internet initiative by the federal government and the big telecom participants has been widely hailed as a public good for low-income Canadians. Behind the scenes, the British Columbia government has been on standby to mitigate, if necessary, their impact on smaller service providers squeezed out by the low prices.

That concern was reflected in an April advice document to then-Minister of Citizens’ Services Anne Kang, as the pandemic illustrated the need for household broadband for remote work and school, put Canada’s networks in the spotlight, and allowed the larger carriers to flex their giving programs by expanding eligibility for their low-cost internet initiative.

Out of sight, but not lost on Citizens’ Services, was the possible “low risk” impact of those low-cost deals on smaller telecoms, who have to compete against their deeper-pocketed rivals.

“Although small ISPs have not raised this issue with the province’s Connectivity Division, the risk raised by the division noted that the lower rates may result in loss of business for small ISPs and may have a wider impact on their business model,” Citizens’ Services spokesman Kim Emerson told the downUP.

“As standard procedure, the Connectivity division flagged this as a low-risk issue that may arise, but has not received concerns from smaller ISPs,” he added. “It is part of the division’s ongoing role to assess potential issues.”

That advice document said small ISPs “may be negatively impacted by the low-cost Internet being offered by large ISPs,” including the expansion of the $10 per month internet program and Telus providing school boards with mobile internet sticks.

The telecom division “is monitoring the impacts on small ISPs. If necessary, [it] will develop policy options for consideration to support small ISPs,” the document said.

The Connecting Families initiative invested $13.2 million in the program over five years, starting in 2017-2018.

Matt Stein, the head of the Competitive Network Operators of Canada, which represents small ISPs, said he hasn’t heard from his members complaints about the issue. However, he said he “would have preferred to see the various governments pushing such initiatives do so in a way that preserves choice.

“Just because someone can only afford a $10 Internet plan should not mean they have to decide between the same two incumbent telecoms that fill [telecom complaints watchdog] CCTS’ box with complaints, and enrage Canadians on a regular basis. Both in cases such as this, as well as in rural areas, and in fact at the high end where fibre has been deployed the Competitive Divide has created Competitive Have and Have-nots. And it’s not right.”

Jay Thomson, the CEO of the Canadian Communication Systems Alliance, which represents more than 100 Independent companies providing internet, TV & telephone services, said he hasn’t heard anything about the issue from his B.C. members.

By April 2020, the larger providers were not only getting through network stress just fine, according to them, but they were flexing their ability to expand generous offers.

Telus and its $10 “Internet for Good” plans waived fees for two months, opened that program to families identified by school districts (not just by federal indicators), provided 30GB cell data sticks billed at $80 per month to school boards, and provided phones for $0 on its “Mobility for Good” program.

Shaw’s $10 per month cost was waived for two months, provided free internet access and Wi-Fi calling at 26,000 Wi-Fi hotspots in the province, an extra 2GB of data for all cell plans with less than 4GB of data, and, like other providers, froze overages.