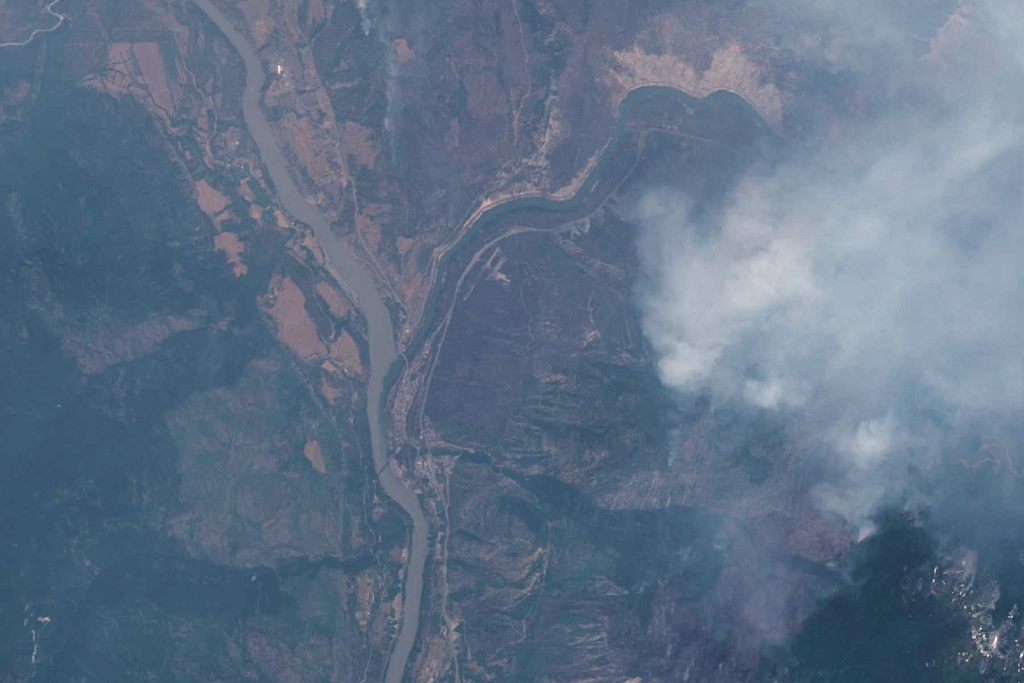 Telecoms have requested up to a year extension for projects subsidized by the provincial government because of supply chain, wildfire and even landlord and community support problems.

“There is a wide recognition in the telecommunications industry that the pandemic has affected the supply chain for equipment required by service providers to enable completion of their projects. The wildfires have also impacted the completion of timelines for some projects.”

Uncovers letters and a decision by Citizens’ Services to extend timelines for completion of broadband projects to the end of this year.

Recipients of money from the Connecting British Columbia program have hit a snag in project timelines due to issues related to the supply chain, landlord and community support and wildfires that have swept across the province over the past year.

The province in October approved an extension until the end of this year for seven services providers — including Rogers, Shaw, and CityWest — representing 19 projects. The service providers asked the Northern Development Initiative Trust, which administers the Connecting B.C. Economic Recovery Intake (ERI) program, for an extension of time to complete the broadband projects that the program has subsidized, according to a minister decision document and letters obtained by the downUP.

“There is a wide recognition in the telecommunications industry that the pandemic has affected the supply chain for equipment required by service providers to enable completion of their projects,” said a decision document to the deputy minister of Citizens’ Services, the office handling broadband matters in the province.

“The wildfires have also impacted the completion of timelines for some projects,” added the document, which is laid out to the deputy minister to either approve or deny such requests.

The province plowed $90 million into the ERI as part of its pandemic-era objective of rapidly deploying connectivity along the province’s highways and for economic development in rural and indigenous communities. The program had by the time of the extension requests committed $85 million toward 54 projects, which were due to be completed by October 31, 2021.

Rogers, Shaw, CityWest, BC Ferries, Lytton Area Wireless Society, Minto, and Nisga’a Nation are those providers that had asked for an extension. Last year, a wildfire engulfed and destroyed much of the town of Lytton.

In September, Northern Development Initiative Trust sent a letter to Citizens’ Services requesting an extension of time for the projects with varying time extension requests.

“There is a global supply shortage of structural steel and while we ordered materials well within timelines for delivery to meet our October 31st, 2021 in service date, there are significant delays from our supplier for tower requirements,” Rogers said in one of multiple letters corresponding to each project.

“Regarding land acquisition, not only has Rogers had to relocate some sites for both technical and a lack of willing landlord reasons, but we have also encountered lack of support from communities during the consultation phase resulting in sites having to be cancelled,” adding its had to make project design revisions.

CityWest had also requested project extensions of a full year until October 31, 2022 for no less than 11 projects due to supply chain and permitting delays, according to a letter. Those projects include connections in Burns Lake, Cortes Island, Quadra Island, north and south Haida Gwaii, Bella Coola, Zeballos, Hornby Island and Denman Island.

The Prince Rupert-owned company said there have been multiple delays for equipment, including routers, switches, vehicles, modems and servers. It called out as primary factors global semiconductor shortages and global shipping container shortages that are holding up supplies at ports around the world.

On permitting: “Many times, permitting agencies have reviewed our permit, then sent them back to us with questions and suggested revisions,” CityWest said in the letter. “When we return the revised permits to the agency, we are again told to re-write the permit,” it said, adding it understands that the agencies want to get the correct information.

“One project delay or an additional request for a permit causes a ripple delay in the production line of other permits,” the CityWest letter added.

The company, which is currently co-working on a massive $45.4-million project that will rope thousands of kilomtres of fibre cable overland and underwater, did not respond to questions about whether these projects are linked to, or whether they will affect, the project. The Connected Coast project, as its called, has already been delayed at least once and is currently still scheduled for completion by next March.

Shaw’s internet upgrade project on Pender, Mayne and Galiano islands needed a one month extension to December 1, 2021 due to supply chain issues directly related to radio equipment and cabinets that protect telecom equipment from the environment.

The Lytton Area Wireless Society needed an extension until the end of this year following a wildfire that swept through the town of Lytton. Telecom Lyttonnet said in a September letter that the town is still undergoing an environmental assessment after the fire that will “likely push construction into spring and summer” this year.

Meanwhile, the Nisga’a Lisims Government said it has seen delays in supplies of fiber optic splice cases and backup generators and requested an extension of three months. BC Ferries, which got money to introduce customer Wi-Fi service at 14 terminals, said it needs until the end of July due to equipment delays.

These examples are not unique to British Columbia. The federal government’s telecom department, Innovation Canada, told the downUP that supply chains have also affected projects funded by the $2.75-billion Universal Broadband Fund, whose fast-track segment had to grant deadline extensions.

The department, which is partnering with provinces to bulk approve large sums from the UBF, approved $830 million to projects in BC earlier this month.